The goal was to create a fantasy game in the style of "Fantascudetto".
The graphic design of the project was to be in line with the evolution of the Sky brand and the game mechanics had to be clear, soft and engaging.
It was necessary to stylize lots of helmets, tracks, race cars and drivers.
The game currently has over 25.000 subscribers. 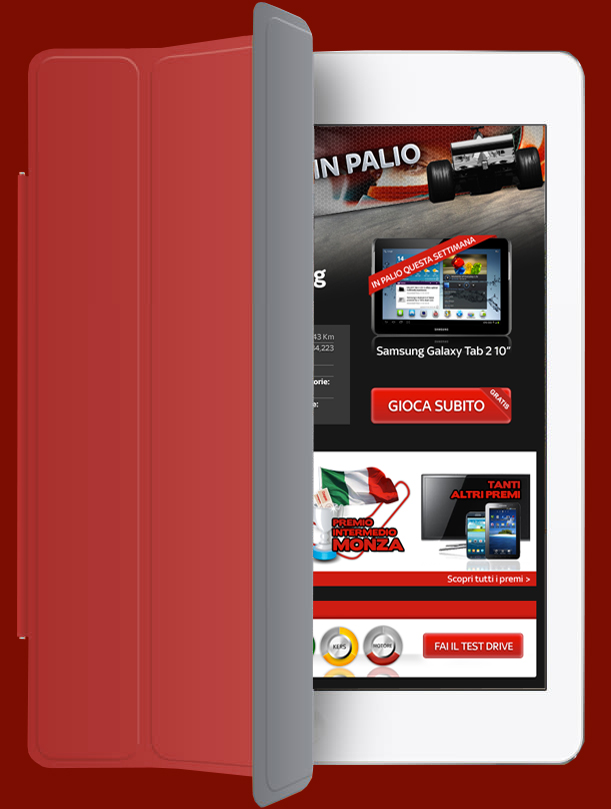 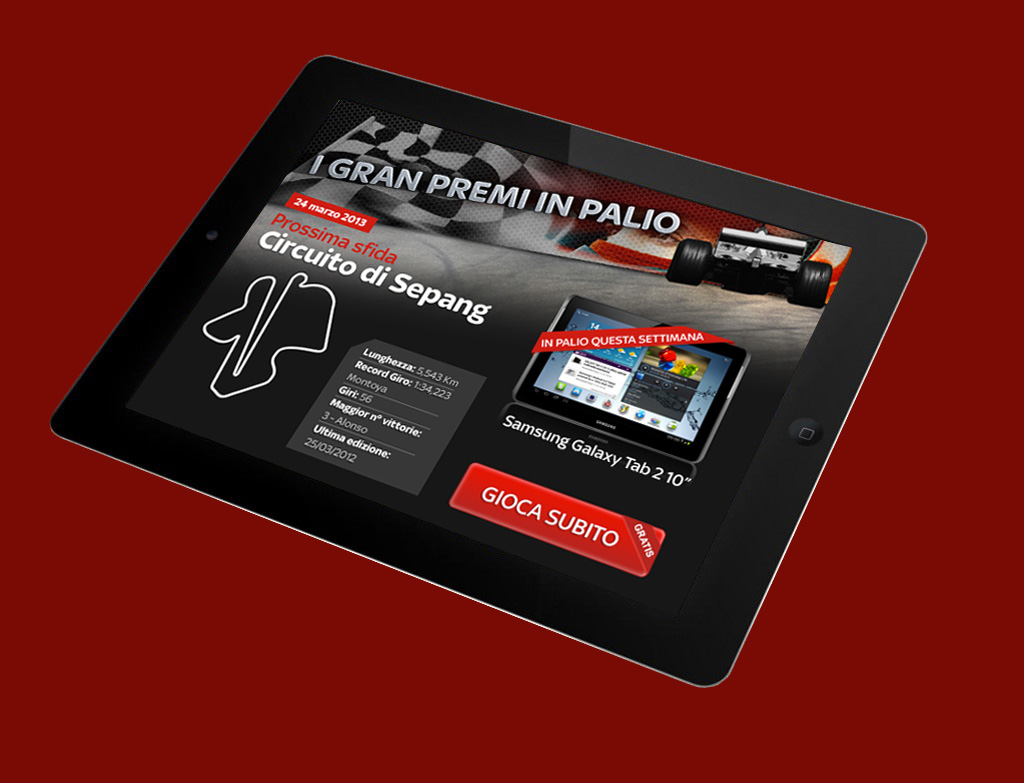 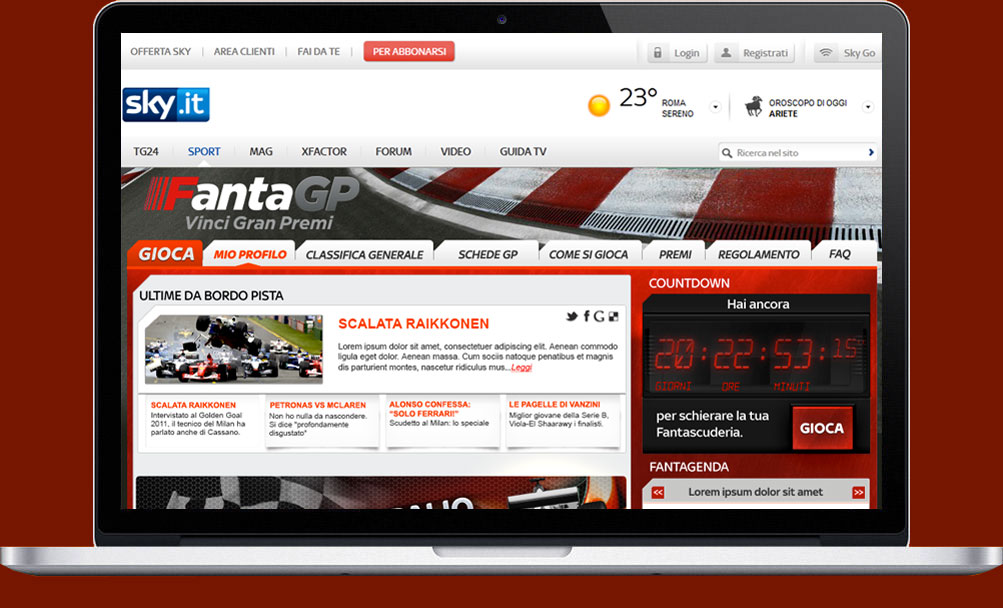